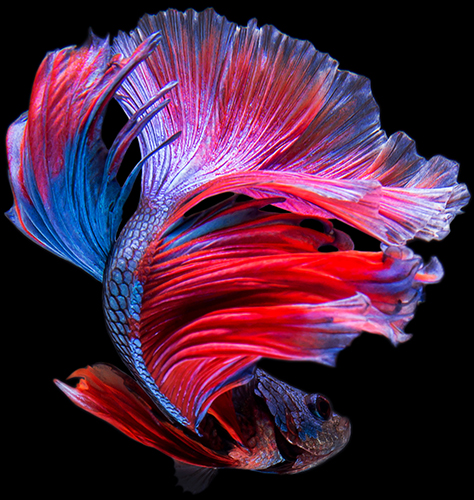 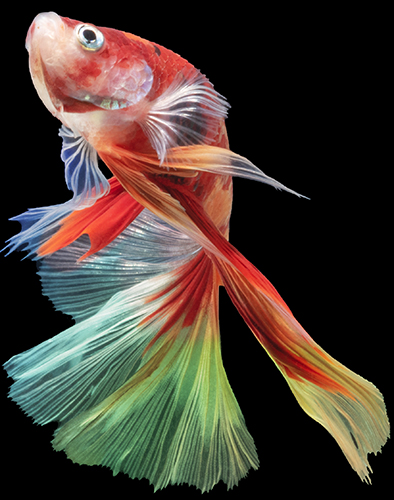 We are situated on the beautiful Sunshine Coast north of Brisbane,  initially we produced products under license from Jungle Laboratories in America, signature water conditioners like Start Right.

After approximately 40 years of manufacture we branched out into live fish, because of continual problems associated with using Town Water when keeping fish in commercial quantities.

We started to look at how municipalities treated drinking water and found that there were several stages of treatment.

Firstly... Water is pumped into settlement ponds and the Turbidity is treated with Aluminium Sulphate or
Ferric Oxide to clear the water, this acidifies the water.

Secondly... Water is treated with Hydrated Lime or Caustic Soda, to raise the pH.

(caustic Soda becomes Hydrated Lime in the presences of calcites).

Thirdly... Water is then treated depending on the size of the population with either Gas Chlorination or
more stable Chloramine ( Ammonia and Chlorine combined)

We found that the first step is not so toxic because the second step removes the two clarifying metals to some extent.

The second step was found to be almost as toxic as the third step and seemingly unrecognized by aquarium product manufacturers.

The third step does seem well understood and accommodated by nearly all top end water conditioners.

The second step of water treatment is what we concentrated on (Lime Removal), we removed this with a
chelating phosphate.

This action reduced our fish losses from 30% to a couple of fish per thousand,
because of this astounding result we started to produce our range of water conditioners with the
component that could remove Lime, as well as toxic metals and chloramine.

This technology also relates to Birds and Reptiles, we continue to research and manufacture quality products to alleviate the issues of Town Water.  We belive these elements in water to be detrimental to these species .

They can't assimilate Calcium Hydroxide (lime) like they can Calcium Phosphate (made
with Lime removal), in fact the Lime just causes Kidney problems and triggers secondary infections,
which can be the reason for many unexplained deaths.

We currently manufacture a range of Pet & Aquarium Products and our Water Conditioners also treat Rainwater and problems created with it's use, although less prevalent.
They are Zinc from roofs, Copper from pipes, and Lime from concrete holding tanks.

Our whole range is completely integrated and all products work in unison.